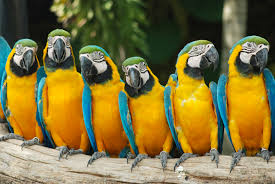 END_OF_DOCUMENT_TOKEN_TO_BE_REPLACED

I remember one time in the 90s I was sitting at Mons Venus owned by Joe Redner in Tampa Florida.  The dressing room has mirrors all around.
END_OF_DOCUMENT_TOKEN_TO_BE_REPLACED 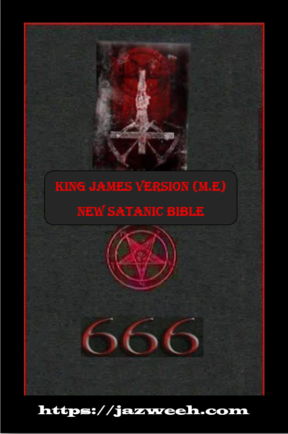 END_OF_DOCUMENT_TOKEN_TO_BE_REPLACED

Jesus now says “ALL HAIL” After his descension back up to Earth.  Now instead of just “Mary” returning to the cave/sepulcher both “Mary’s” return and see the angel who moved the great bolder from in front of the cave opening

Everyone knows Jesus said to one of the MARYS “do not touch me for I have not yet ascended to the Father”.

GOD THE HATER of His own children?  Either the book is corrupt or those who follow its lead must worship evil and lies.  That is the choice.  Serve the beast or serve God.  Choose this day whom you will serve the books or God. 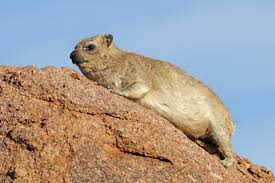