His Sheep Know His Voice.  There is no “porter” in this story regardless of what KJVB John 10:3 says. 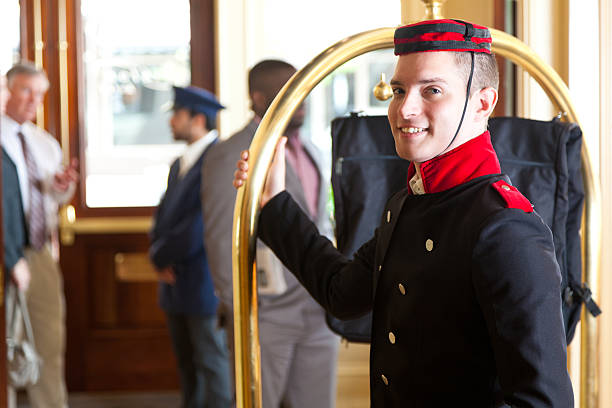 I know the spelling of shepherd is off.  Honestly I know shepherd is WRONG and a word spelling change (mandela effect) I could be wrong.

rd. However many acclaimed Christians rather, most acclaimed Christians not only do not notice the voice of the book changing but neither do they recognize errors in grammar, punctuation, spelling, nonsense words, nonsense verses, aggressive lies & insults to man, God, and Jesus.  They read over blindly changes happening from week to week.

The is why we who see the changes know that it MUST be the strong delusion Father warned us of.  There can be no other explanation.  Is there a natural cause?  We attribute it to black magic mixed with quantum computing reaching into every page miraculously.  It is a sign and wonder and a type of Mandela effect. Our memories do not match histories acct.

I am stunned at how many people do not see their KJVB changing into words of blasphemy.  See EYA on Youtube for more details and coverage on the changes.  Or go through the bible change log on this website found in the menu.

If you see the bible changes then you know the voice of Jesus.  The wolf and serpent are rewriting the book and we do not know his voice as our Savior.  On the contrary the voice coming through the book is one of mocking and of the tune of a strange creepy dark mutant demon spawn who never learned English properly, with A.I.  Seems they have forgotten how to use the words “who” and “whose” properly and instead say “them that” in Hick Norsemen illiterate lingo with all the new “Lo” this and “Lo” that which is Viking lingo straight from the movie the 13th Warrior.  Which was a really entertaining movie by the way.  They used lots of “Lo my brothers have gone to Valhala bla bla bla on and on Lo, lo, lo”.

This ‘porter’ business reminds me of the

Verily, verily, I say unto you, He that entereth not by the door into the sheepfold, but climbeth up some other way, the same is a thief and a robber.

But he that entereth in by the door is the shepherd of the sheep.

To him the porter openeth; and the sheep hear his voice: and he calleth his own sheep by name, and leadeth them out.

And when he putteth forth his own sheep, he goeth before them, and the sheep follow him: for they know his voice.

And a stranger will they not follow, but will flee from him: for they know not the voice of strangers.

This parable spake Jesus unto them: but they understood not what things they were which he spake unto them.

The word “porter” has no place in any bible.