What Is The Gospel of Hell?

“I wish that you were hot or cold but since your lukewarm I spew you out of my mouth.”

Jesus is in charge.  God The Great Creator and Father of worlds has put Him in charge of Earth.  You want to be blessed of God?  You go through Jesus whom He appointed. 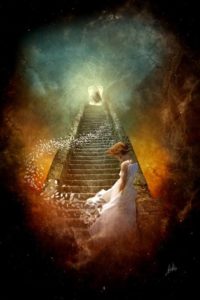 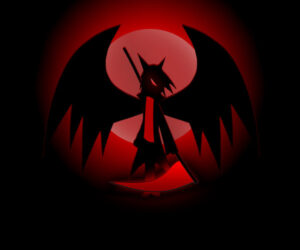 How do I know?  “Seek and ye shall find”.  I have sought God for years on end relentlessly, diligently, with my heart, soul, and mind fervently.  “Blessed are those who hunger and thirst after Righteousness for they shall be filled.”

God has delivered from afflictions and bondage.  He has healed me on several occasions.  See my testimony on YT>

God’s children have now been given the authority to share wisdom that was hidden in prior days.  Hence The Gospel of Hell.

There are three (3) categories of people who have eternal life and who won’t get thrown into the soul sizzling annihilating Lake of Fire that kills the soul & the body.

Jesus’s army His chosen few on Earth called the 144.  The tribulation saints those who get real with God by desperation during the great tribulation.

And those who are headed for Hell, the abode of darkness, the home of the Lie.  God is in charge of all dimensions.  Jesus has shown me purgatory and the top floor of Hell.  Purgatory is a place for those who believe they are so bad that by guilt, false guilt they condemn themselves.  They wait in purgatory until they get released by Jesus or one of His.  Then proper Godly judgement insues. In a word…RELIGION.  Jesus won’t tolerate the lies of religion due to it’s doctrines of demons turning so many hearts away from seeking God.  The organization of church and doctrine has single handedly corrupted the minds of the masses into running from God.  It now takes desperation and fear for a man to initially and finally seek God in Truth and in transparency.  And that is IF he can find is own true heart.  And IF he can become as a little child before God. Find the scared child and march him in front of God before the lake of fire ascends from below.

Those who are cold against God and revel in sin who admit who and why they are…these people are at least in Truth to their own heart.  They will have their eternity in Hell.  Hell isn’t all torture and punishment.  Its an actual dimension of existence.  Not one that I want.  But if the lie is your preference then embrace it now and call to thine eternal home.  The Father of Lies awaits.  Balance must be maintained.  Dark/Light.  Truth/Lies.  Good/Evil.

There are alot of demons in Hell.  Men who have not been delivered of their demons will likely get carried to Hell.  Unless they seek God Almighty and choose the Light.  Free will.  God is not a masochist who punishes the evil for their choices.  He gave us free will to choose our eternal homes.  Light or Dark?

What kind of Creator would give men the choice of evil and darkness and not provide him a cozy toxic dark eternity?  Embrace sin or embrace Jesus and goodness.  Jesus molds His children as clay.  But I fear its a little late to be molded into one of His chosen few.  However repentance is still here for anyone who prefers light over darkness.  Do think people are automatically good?

Hell no.  It takes Years for Jesus to mold a member of His army.  Years to become like Him.  We are flesh are we not?  God knows the inclination of the flesh.  But its the heart that God looks upon.  Choose now.  Speaking your hearts hidden Truth before Mighty God will/ shall set you free.

Its that simple.  You cannot ever make yourself presentable to God.  Most people won’t go before God in Truth until they clean themselves up.  And then they don’t realize they cannot “clean themselves up”.  It doesn’t work that way.

God cleans us up.  If we are courageous enough to risk Him changing us and taking things away and adding other things.  The flesh squirms at this prospect.

Here is salvation in a nutshell.  Don’t wait.  The hour is very very late. 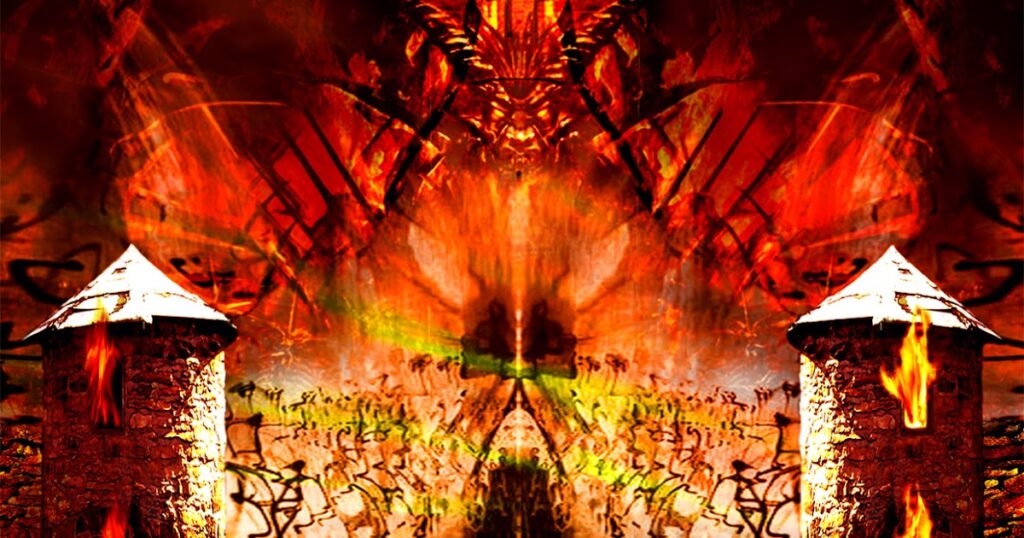